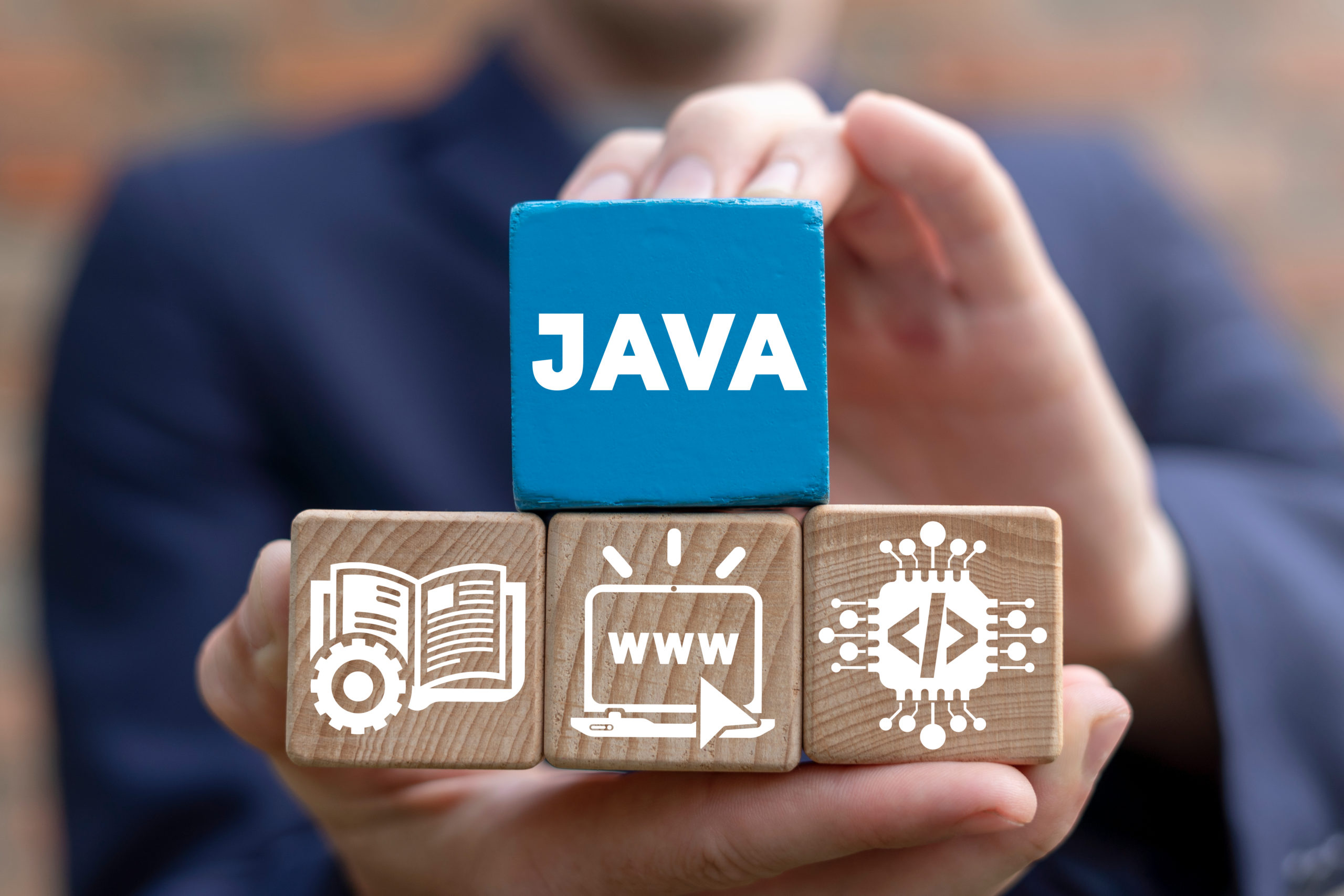 Java Coding Tips for Beginners –  Used by over 10 million developers and running on 56 billion devices globally, Java is easily one of the most popular programming languages out there. Many developers prefer it over others because of how flexible and portable it is, enabling them to write code for machines of varying architectures and platforms.

Having launched in the early 90s, Java has withstood the test of time. It is still widely utilized even as technology continues to evolve. Usually, programming languages tend to become obsolete or diminish in relevance as new technology emerges. This is because a language has to keep upgrading and changing to adapt in different computing environments. If not, then it will become redundant.

In defiance of being outdated, Java has proven to persevere and improve with every released upgrade. For this reason, Java is still used in every nook and corner; from desktop and web applications, to game consoles and mobile phones.  It’s unlikely to disappear anytime soon and will most probably still be around even if developers lose interest. 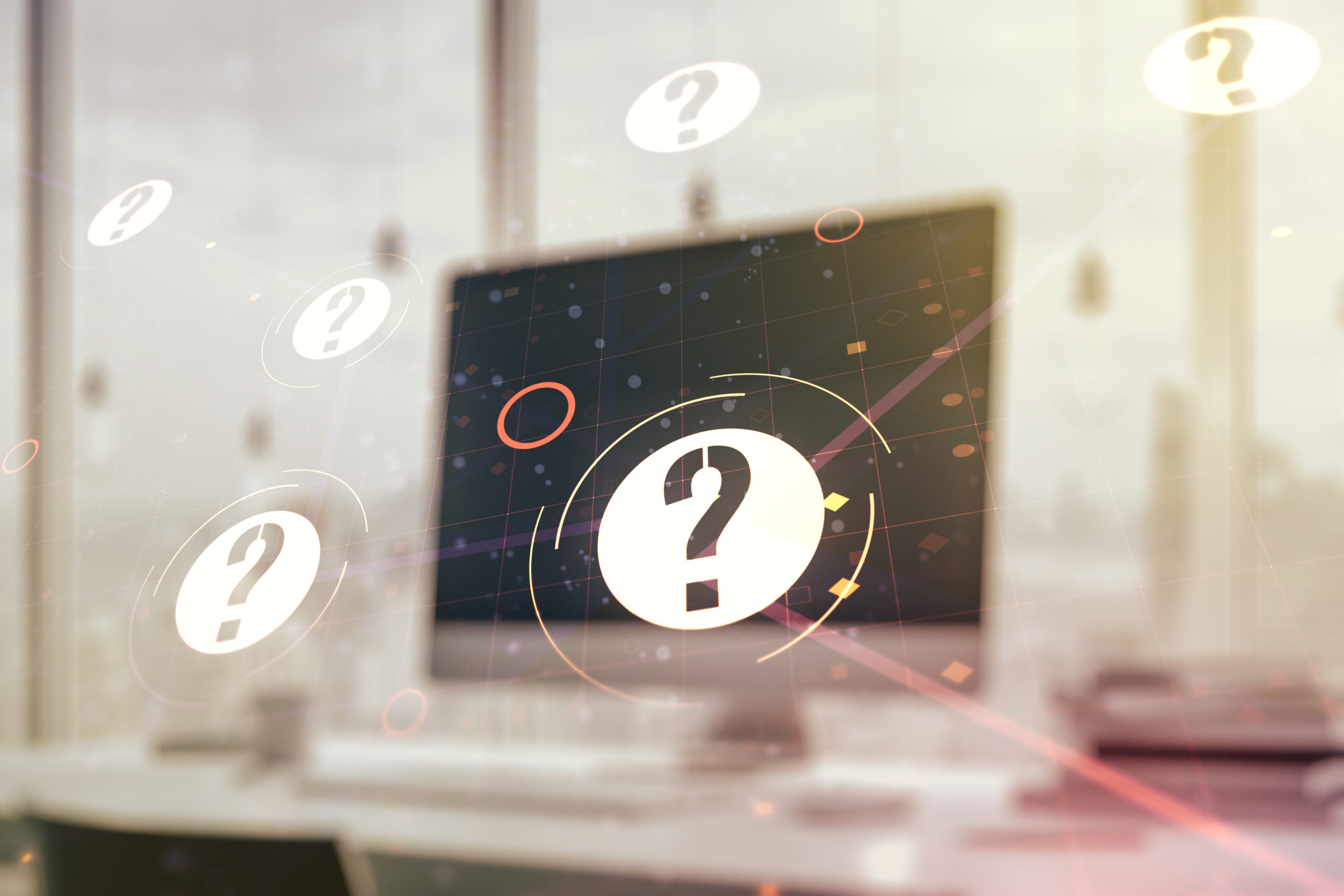 Before getting into the nitty-gritty of Java coding tips, let’s start with the most basic question. What is Java? According to its developer:

“Java is a programming language and computing platform first released by Sun Microsystems in 1995. It has evolved from humble beginnings to power a large share of today’s digital world, by providing the reliable platform upon which many services and applications are built.”

Java is an object-oriented and portable programming language, designed to run code on multiple platforms. Despite the different hardware features or operating systems, It will operate on any computer so long as there is a Java interpreter. This flexibility has enabled it to be adaptable across different functions such as, banking, financial services, retail, stock market, Big Data, web development, scientific research and information technology.

Aside from that, Java has comprehensive  security features for writing and managing applications securely. Some of which includes,  Byte-code verification, no buffer-overflow exploits, security permissions for different codebases, and security-related APIs. 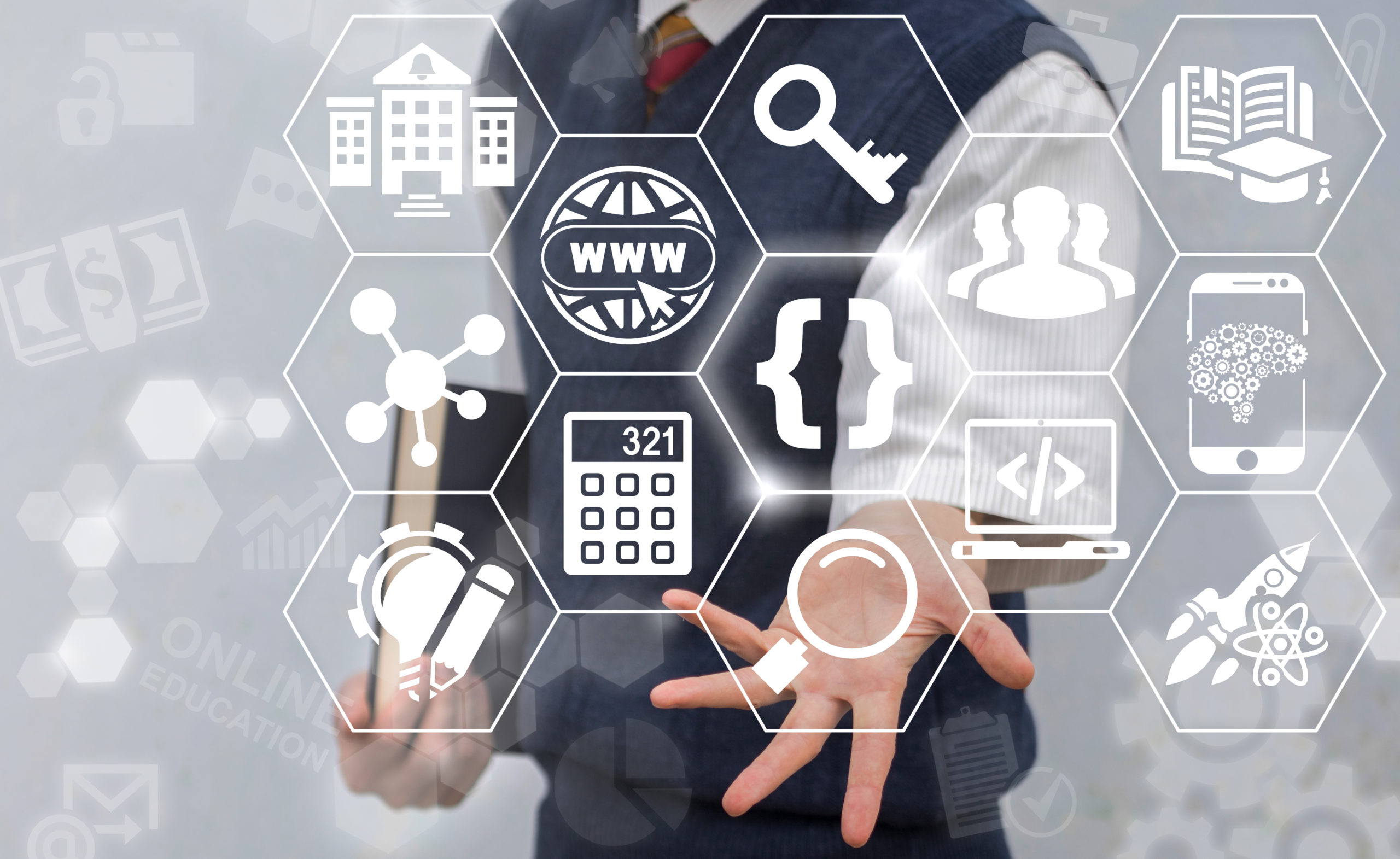 What is Java used for?

As mentioned before, Java already dominates quite a few industustries, but what is it used for specifically? Here are some examples and its real life applications:

Business English – Why is it important for your career?

Java is everywhere. With decades of consistent development, Java has expanded across different sectors and functions globally. It also has shown no sign of slowing down or becoming irrelevant. As a beginner, there are several best java coding tips that can help you save tons of time and improve code quality. Let’s get right into it!

Don’t underestimate the power of getting the basics right. Java has a large expanse of features and options that you need to fully grasp before using it in real life scenarios. There are simply no shortcuts. Developers must set a realistic timeline to learn and understand the entire process. It’s never a good idea to try and cram everything within a short amount of time.

This method isn’t optimal for long-term memory recall, and chances are you will probably forget most of the information. Taking the time to comprehend all aspects of Java, will help you retain and remember the information better. There are many education institutes that provide specialized programs for Java training, one of which is G2Academy, with curriculums designed to help you pace through the learning process.

Creating objects in Java requires the usage of memory and processor speed from the system. Carefully consider when and where the object is going to be used before creating it. This is because generating incomplete or unwanted objects in the code can lead to wasteful memory allocation along with slowing down the processor speed.

For those of you who are going to switch from programming languages C or C++ to Java, this tip is going to come in handy . Allocating memory using the ‘new’ keyword is a must in Java. Since C and C++ does not exactly have this feature, you have to pay closer attention when dealing with array and object declaration in Java. Without the ‘new’ keyword, there will be a null pointer exception in the code.

In Java programming, the standard library is arguably one of your best assets. Unlike many of its predecessors, Java has a rich array of standard library methods. These methods can be used as reference points for performing operations. Furthermore, the standard library can also lead to better efficiency and a more organised flow to the code. For example, Guava is a Java library created by Google and is frequently used in Java based projects.

Practice makes perfect. The more you code the better you will get because nothing beats experience. Dedicate yourself to always improving your skills and learning new things in Java. Read more books, attend relevant webinars, watch tutorials, and join specialised programs that teach Java with a practical insight. Investing the time and energy to sharpen your skills will pay off in the long run. 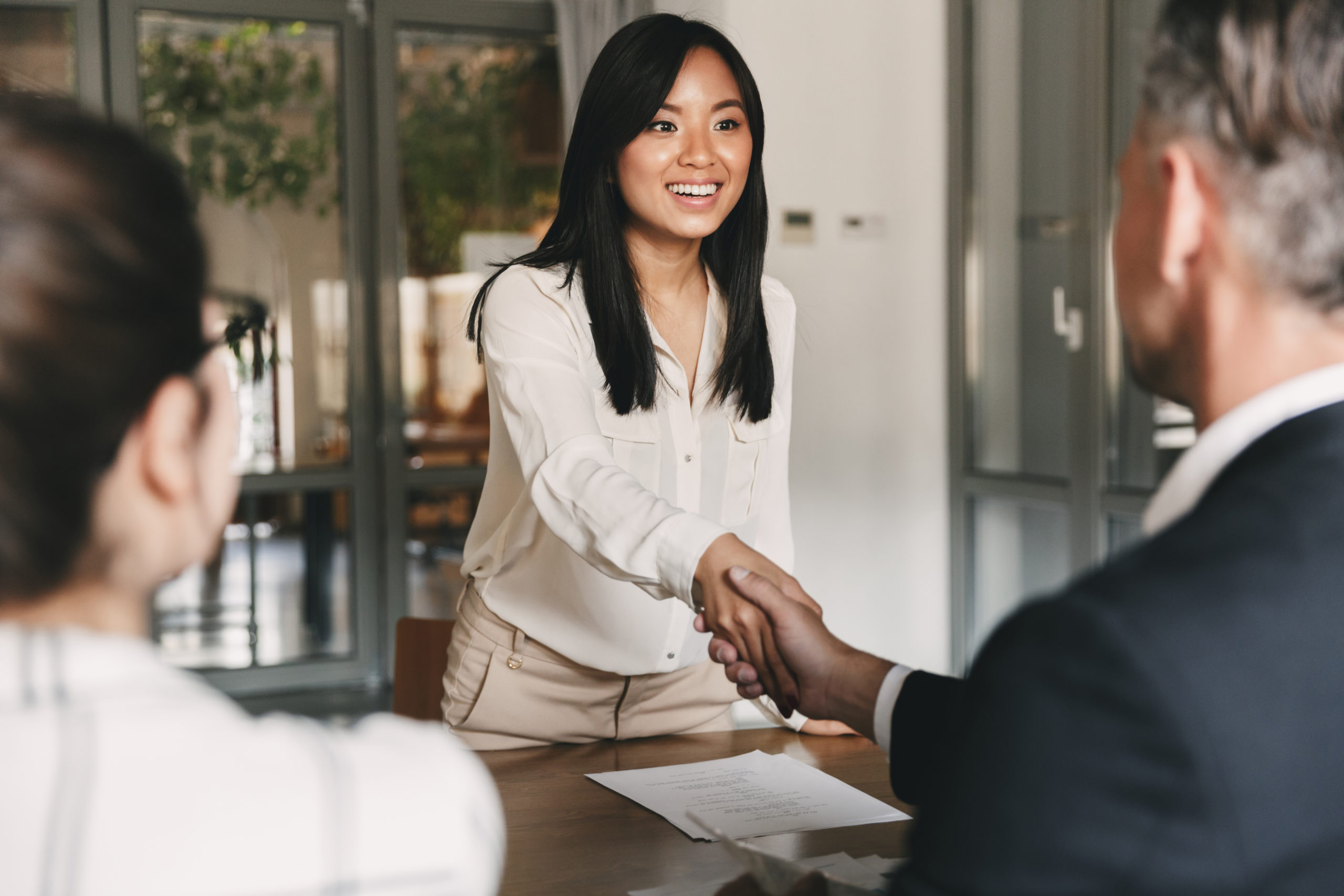 Java is Essential For Your Career

As mentioned in the beginning, Java is currently running on 56 devices globally with around 9937 companies reportedly using it in their tech stacks. Developers with Java knowledge will continue to be in demand for quite some time. In fact, Java’s expansive implementation across different industries makes it a lucrative programming language to pursue in your career. Whether you’re an aspiring developer or already working as one, upgrading your Java skills is always a good idea to keep up to date with the latest practices.

Ready to Learn More About Java?

Mastering Java Programming with G2Academy and Get the Scholarship Opportunity

You Can Start Here